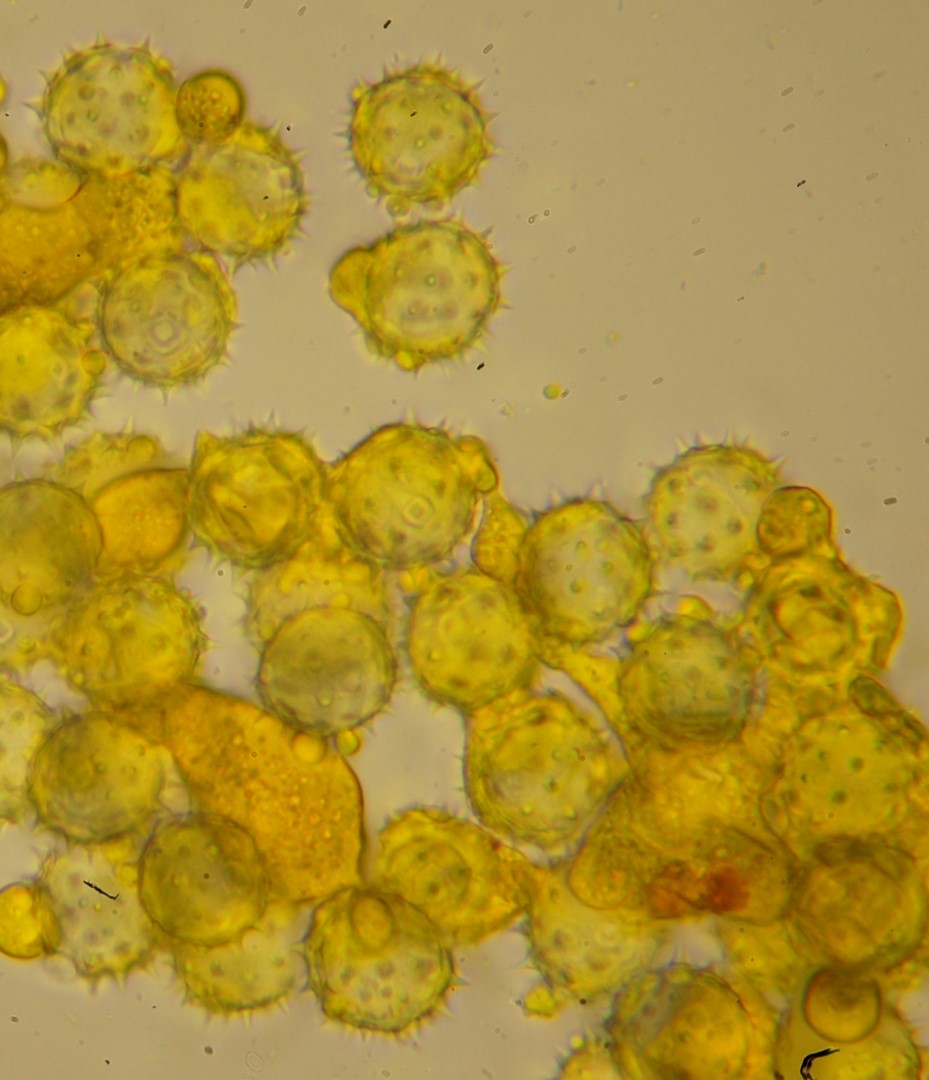 It is estimated that around 3/4 of all edible fruits and vegetables around the world are in danger of extinction because of the loss of pollinating insects. In some parts of China, the use of human labour to guarantee pollination of fruit trees is already a common practice.

In 2016 an Assessment Report on Pollinators, Pollination and Food Production (IPBES) was published at the 13th Conference of the Parties (COP13) in Mexico. This crucial report was carried out by experts from all regions of the world, who had analysed a large body of knowledge, including about 3,000 scientific publications. Their report concluded that pollinators, which are economically and socially important, are increasingly under threat from human activities, including climate change, with observed decreases in the abundance and diversity of wild pollinators.

Melliferopolis has been working with the topic of the pollination since 2015, when we were invited to participate in the summer exhibition Puolivilli Puutarha (Semi-wild Garden) of Poikilo museums in Kouvola, Finland. The Hexa-Hive Village was built in a public garden next to the Museum, and for the first time, it included the Airstrip for Bees as an addition to the experimental bee hives.

Most of the parks in Finland and rest of the world consist of well-managed lawn areas, with some trees and ornamental flowers. Airstrip for Bees is a flower bed, with a selection of native Finnish plants, that attract pollinators with their nectar and pollen and bloom one after another, from April to end of September. It is a narrow stripe to animate the desert like green area, that has nothing to offer pollinators. After Kouvola, Hexa-Hive Village with Airstrip for Bees was built in Tarja Halonen park in the city of Helsinki in 2016. The name of the work was changed to Airstrip for Pollinators, as we noticed that all kind of flying and pollinating insects, not just bees, were attracted to its offerings.

We continued with the topic of pollination in 2016, when we were invited by Finnish curator and artist Jenna Sutela to propose a new artwork for the Table Scenes exhibition at Art House Kirpilä, Helsinki. The new artwork at Art House Kirpilä was composed of two parts:  a still-life composition, The Feast of Pollen Gold, and performative ritual, Pollen Gold . It commented on a dystopian near future scenario, where the lack of pollinators would cause a drastic reduction in the vegetables and fruits that we are used to consuming as part of our daily diet.

After, Homage to Pomona installation was shown at Beehave exhibition of Fundació Joan Miró in Barcelona, in 2018.

Our long-term collaborator, Bristol based artist Charli Clark started her artistic pollen research in 2015. Her work Explore like a Bee was developed in collaboration with Finnish pollen expert Tarja Ollikka. Tarja helped Charli to analyse and recognise the variety of different pollen grains in samples of honey combs, taken from the Melliferopolis hives located in Helsinki University Botanic Garden, Kaisaniemi.

Charli´s book Siitepöly / Pollen was created as a record of some of the research undertaken in relation to a honey sample made by bees living in Kaisaniemi Botanic Garden. The book can be seen as a form of historical documentation, recording the activities of those bees, identifying some of the plants they would have visited during summer 2013.