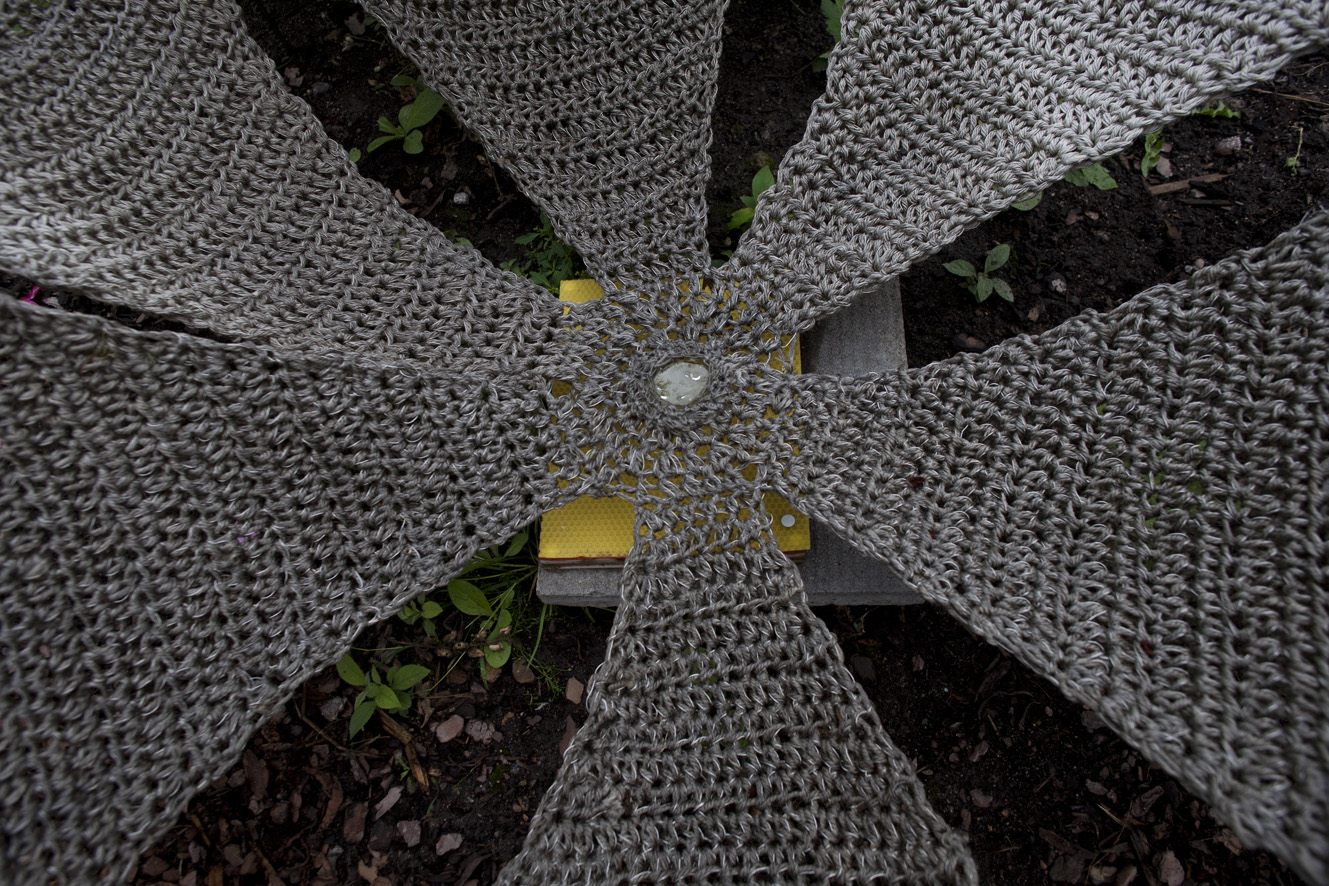 SUNDANCE PALIMPSEST, Wax as a Sundial
by Christina Stadlbauer

The Sun’s Daily Movement Recorded in a Heliographic Pamphlet

For Bees the sun plays an essential role and they use solar orientation for navigating. Honeybees are the only animals that can produce beeswax with their bodies. The bees use their wax as main structure of the nest.

Sundance Palimpsest is a narrative on the close relationship between the sun and beeswax. It is inspired by the principles of measuring time by observing the movement of the sun in the sky. The daily path of the sun across the sky is recorded on sheets of wax. These recordings are geographically specific and tell of the passing of time.

The Sundance Palimpsest is an artwork by Christina Stadlbauer. It was first exhibited in Kaisaniemi Botanic Garden, Helsinki in 2014 and in the exhibition “Semi-wild Gardens” in Kouvola Taidemuseo in 2015, and in 2018 at the exhibition Maailmassa in Vuojoki, Finland.